DISNEY+ SPECIAL “MY MUSIC STORY: YOSHIKI” PREMIERES IN THE U.S. ON FEBRUARY 5 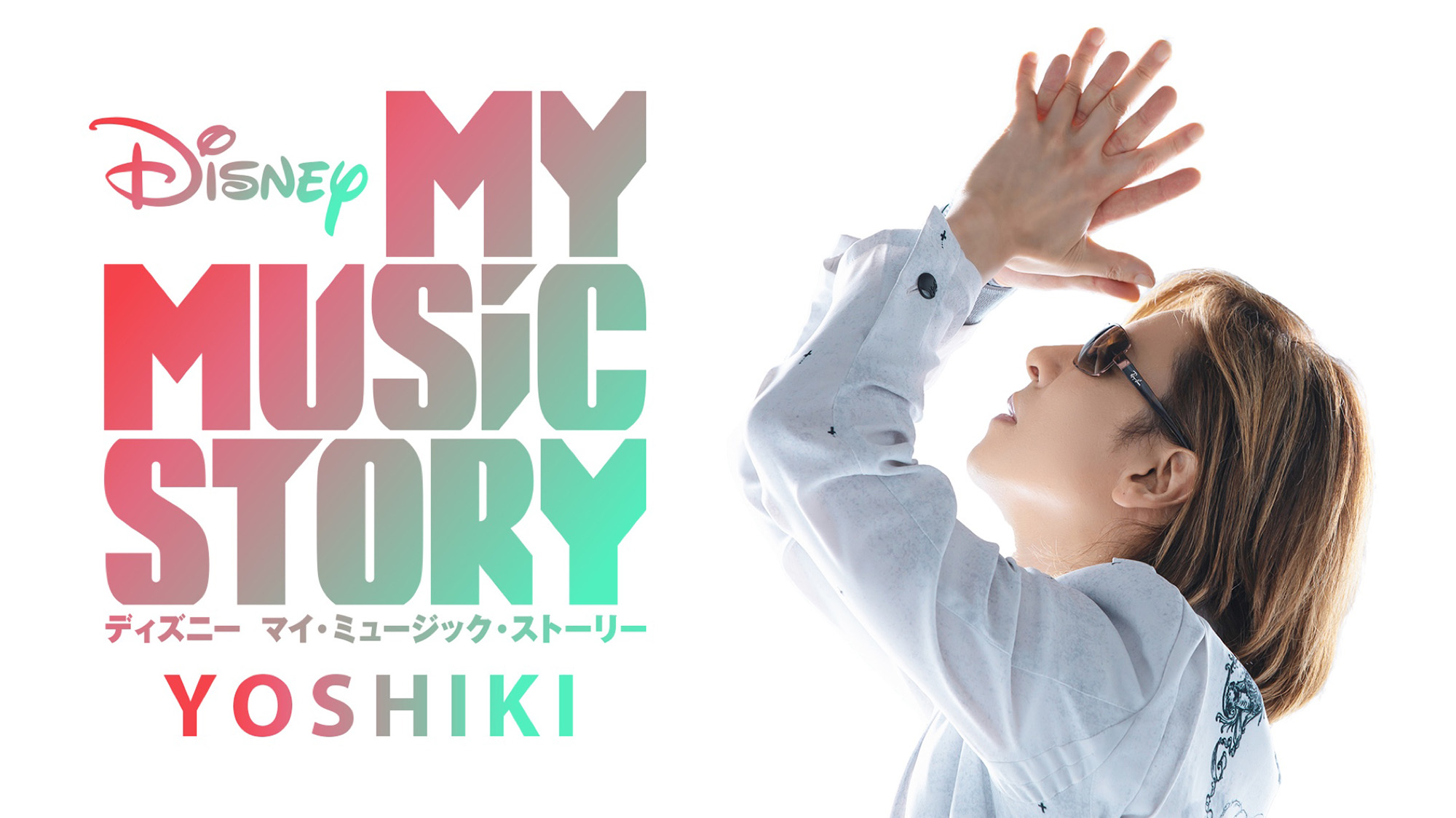 Today, Disney+ announces that the U.S. premiere of “My Music Story: YOSHIKI” will debut on Friday, February 5th.

YOSHIKI is the internationally-renowned rock star, named “one of the most influential composers in Japanese history.” In the Disney+ original, which is subtitled in English, YOSHIKI performs reimagined versions of two Disney classics: “Let It Go” from Frozen and “Can You Feel the Love Tonight” from The Lion King, along with his own compositions. YOSHIKI also gives viewers a behind-the-scenes look at his recording process and how he shaped the arrangements in his Hollywood studio.

In addition to YOSHIKI’s Disney+ episode launching in America, YOSHIKI has a slew of artistic and entrepreneurial projects and accomplishments.

Here are the highlights:
• To ring in 2021, YOSHIKI performed his hit song “Endless Rain” with support from members of Queen, Sarah Brightman, and several Japanese super stars on Japan’s annual TV special “Kohaku Uta Gassen” or the “Red and White Singing Competition” in English, which is the nation’s highest rated show of the year—capturing at one point a 47.2% overall market share. Read more via Associated Press.

• YouTube Originals is teaming up with YOSHIKI to present “YOSHIKI: UNDER THE SKY,” a global broadcast documentary with performances from the world’s top musicians interweaved with exclusive footage that reveals an intimate look at YOSHIKI’s wide-ranging creative endeavors. Watch the official sneak peek via YOSHIKI’s YouTube channel and read more via Consequence of Sound.

• YOSHIKI collaborated with St. Vincent on a reimaged classical version of her song, “New York.” Read the full story and listen to the track in Rolling Stone.

• will.i.am, Bono, Jennifer Hudson and YOSHIKI came together on a new song called “#SING4LIFE” in solidarity with those in quarantine. “In times like these, creative people must continue to collaborate,” said will.i.am. “The beauty of international connectivity is that nobody is alone on the internet!” Read more and watch the self-shot music video through Stereogum.

• In November, he released his first book in 28 years—a photo book titled XY shot by award-winning photographer Melanie Pullen. XY was an immediate bestseller and debuted at number one on Japan’s Oricon photography book sales charts. LA Weekly named it one of the best art books for the holidays.

• YOSHIKI’s fashion brand Yoshikimono fuses together tradition and innovation to pay homage to the traditional form of the kimono while continuing to evolve the artform with edgy styles. Last year, select pieces from the collection were shown alongside designers such as Alexander McQueen, Yves Saint Laurent and John Galliano in London’s Victoria and Albert Museum. Yoshikimono was also featured in the Tokyo National Museum’s special “KIMONO” exhibit. Watch Yoshikimono open Tokyo Fashion Week S/S 2020.

• Yoshikitty is Hello Kitty creator Sanrio’s reigning favorite character, having topped Hello Kitty herself for five consecutive years. Inspired by YOSHIKI, the character was created by the Hello Kitty designer Yuko Yamaguchi and is the first Sanrio character modeled after a real-life person. Read more on VICE.

• YOSHIKI was named by Forbes Asia as one of the 30 Heroes of Philanthropy in 2019, and his 501(c)(3) charity organization Yoshiki Foundation America donated $100,000 to the COVID-19 Relief Fund established by the Recording Academy and its charitable foundation MusiCares. His foundation also donated $24,000 to Meals on Wheels centers across Los Angeles for seniors affected by coronavirus and 10 million yen to Japan’s National Center for Global Health and Medicine to support frontline healthcare providers. Read more via Forbes.

About Yoshiki:
Yoshiki is a composer, classically-trained pianist, rock drummer, and the leader of the rock group X Japan. One of the most influential composers in Japanese history, Yoshiki has sold a combined 50 million albums and singles worldwide as a solo artist and as leader of the stadium-packing rock group X Japan. Yoshiki was named by Consequence of Sound as “one of the most influential musicians and composers in Japanese history” and is described by Billboard Magazine as “prolific” and “a musical innovator.” His works span multiple genres, including rock, pop, classical and film. 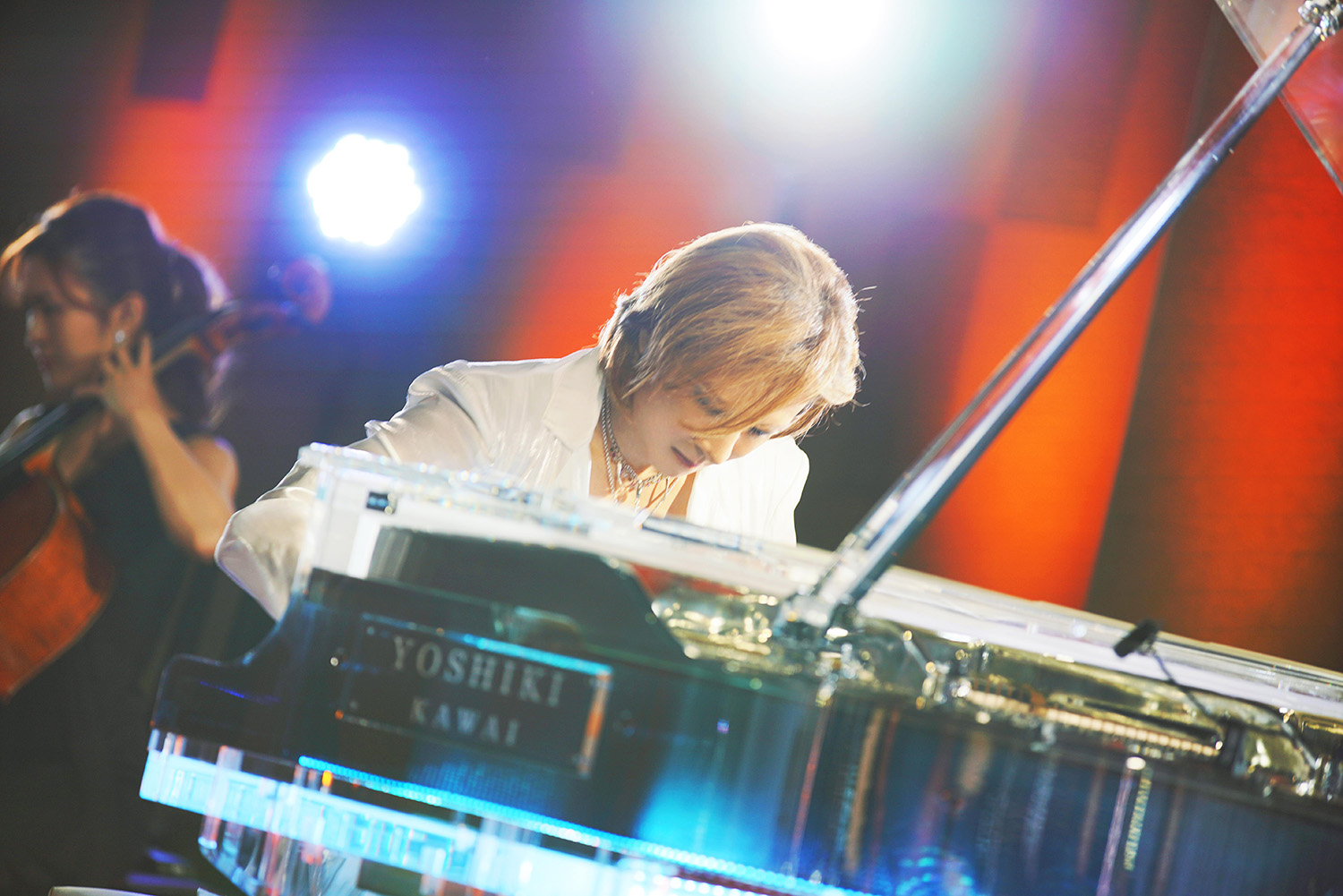 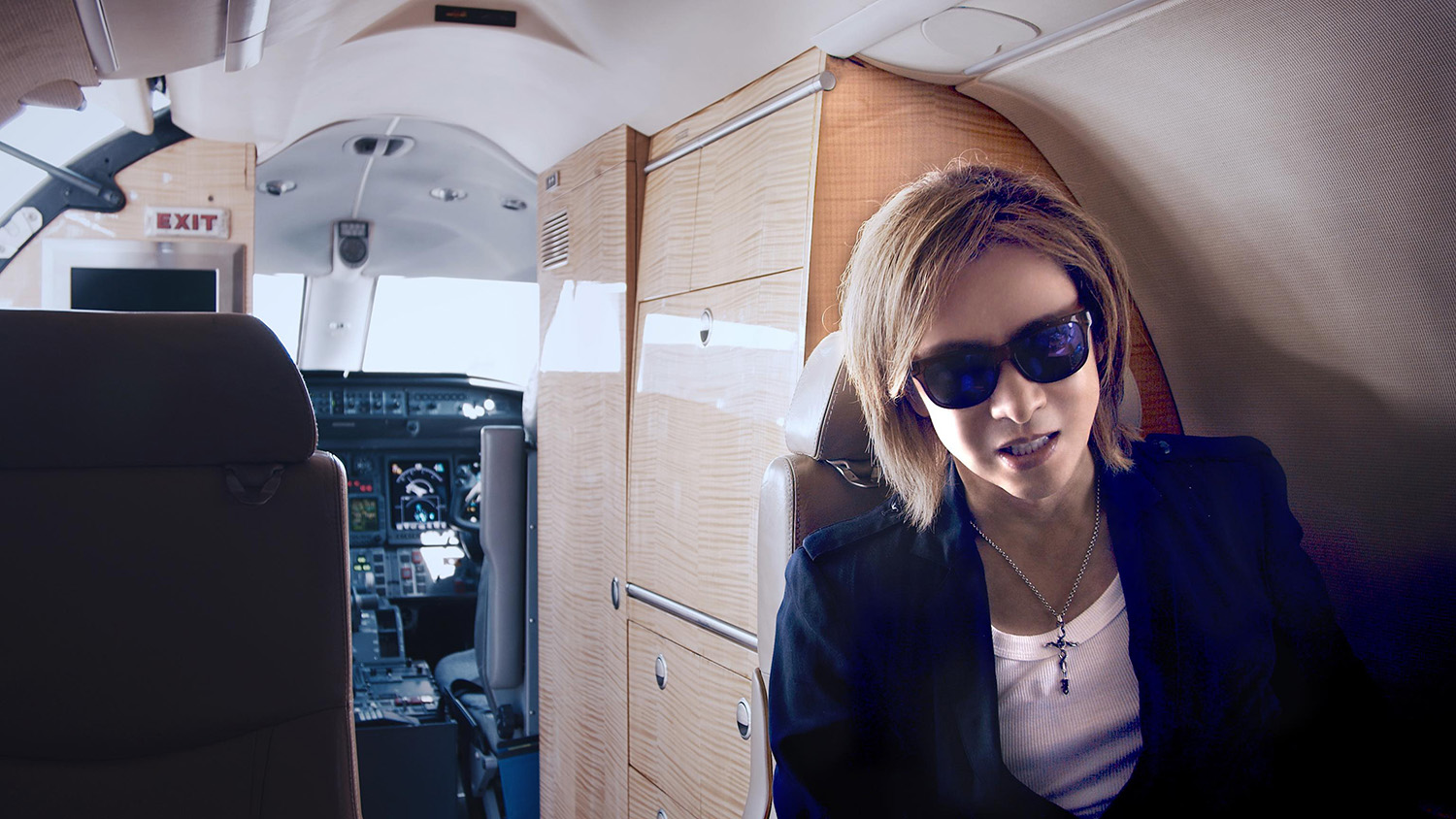 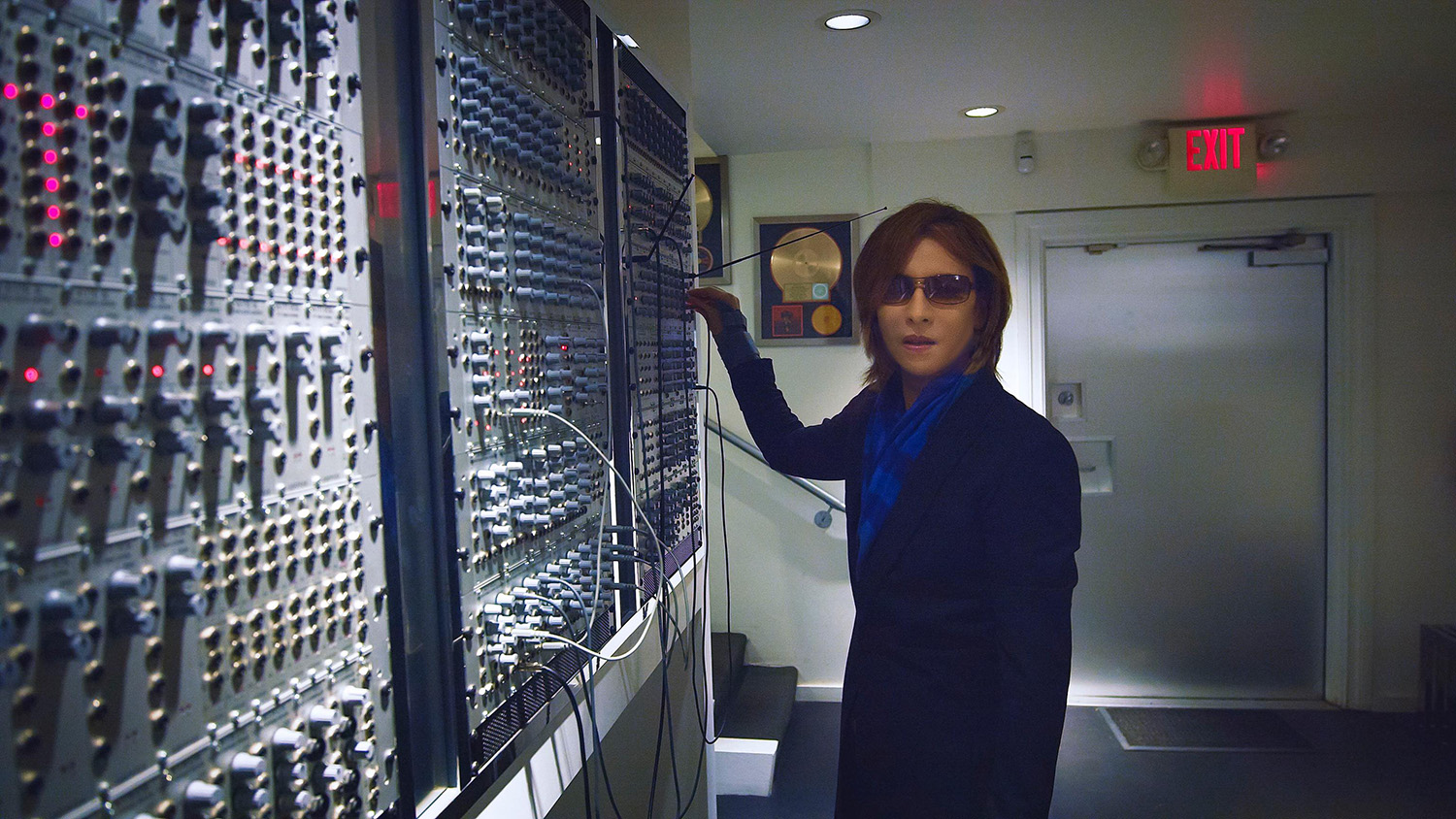 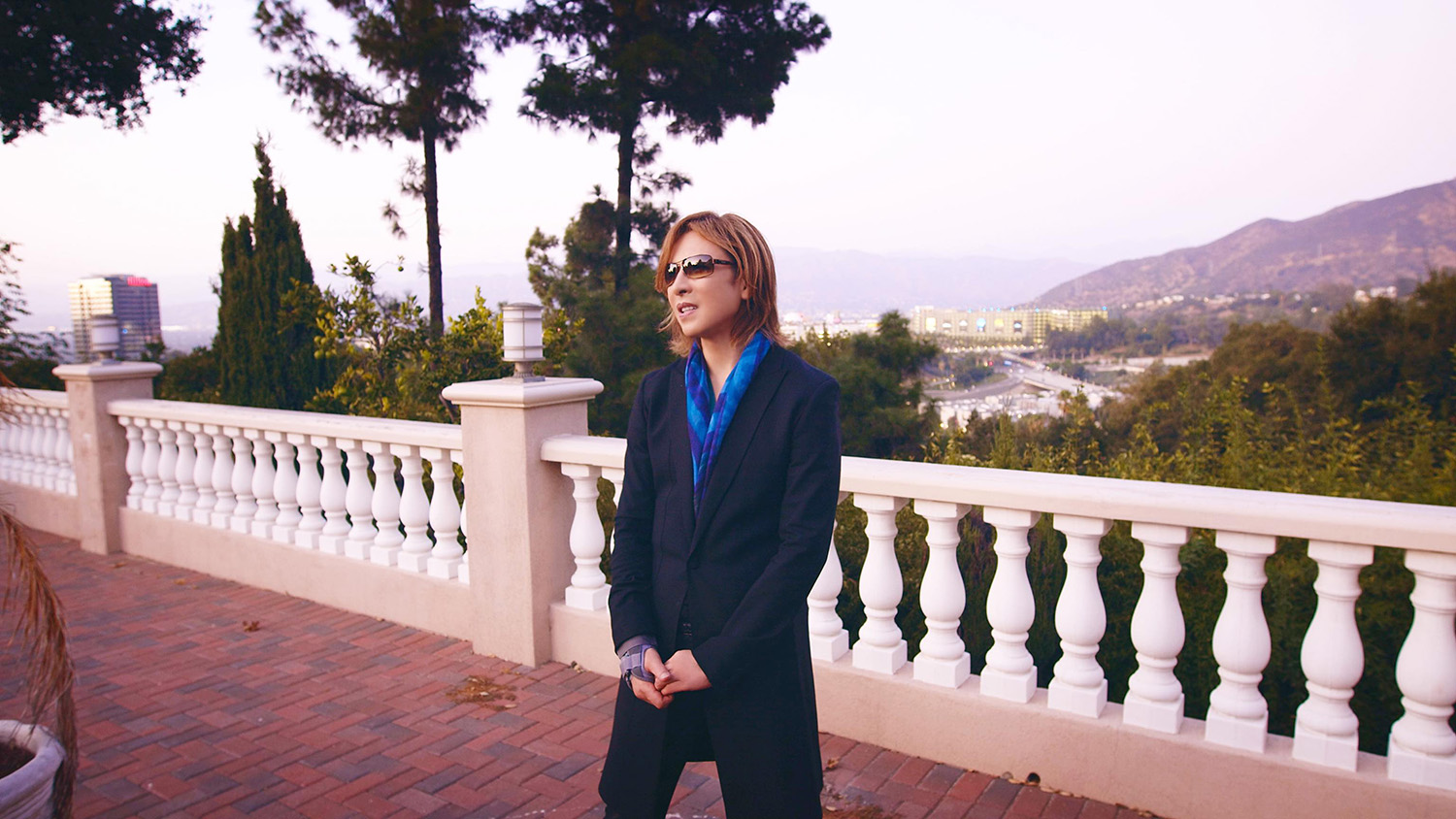