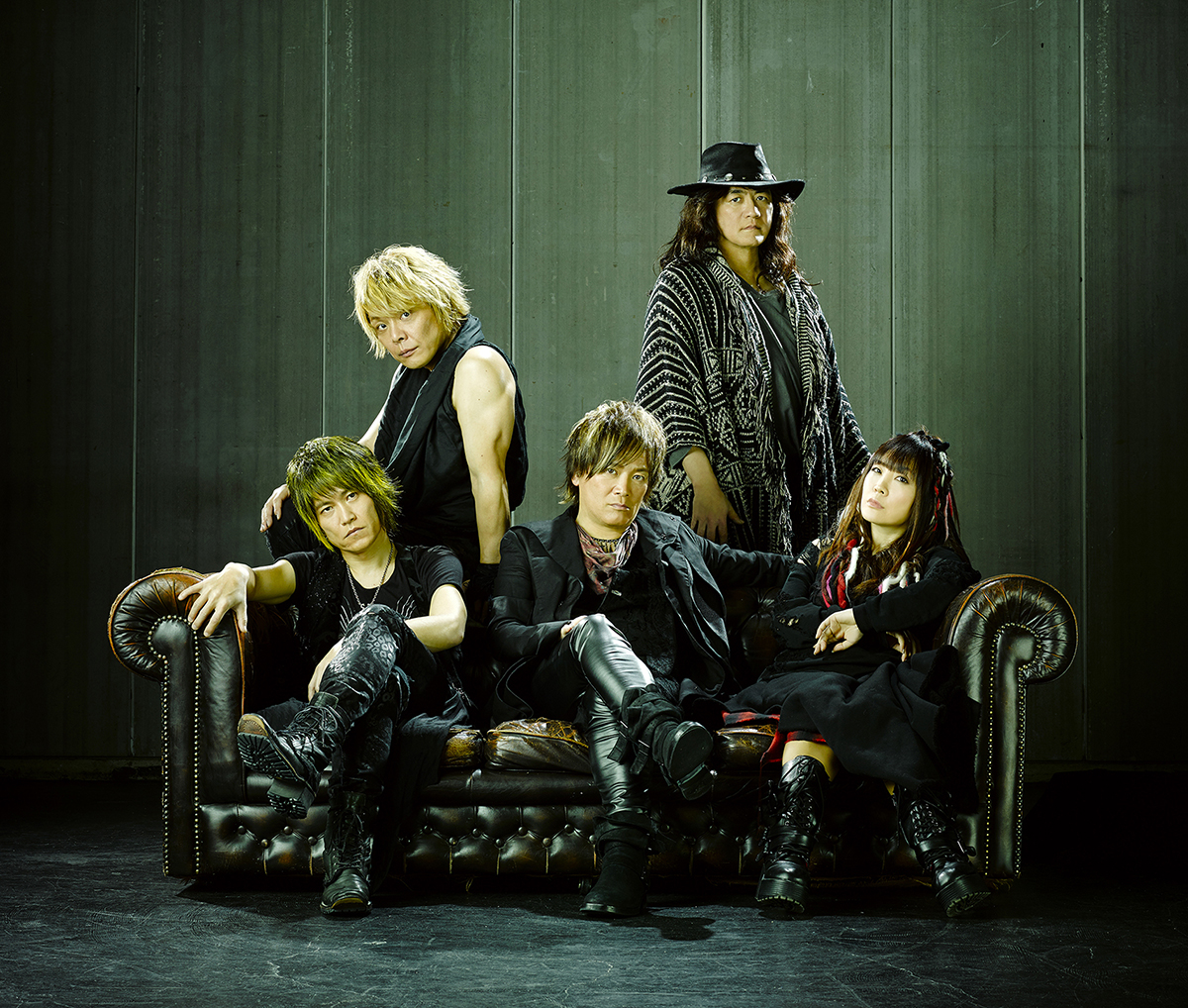 JAM Project was launched in 2000 by five powerful singers representing the anisong industry. The members gathered together with the desire to create the ultimate theme songs for the highly evolved world of Japanese animation. They share the same mission of elevating anisong culture. With this purpose, JAM Project has risen to a unique position in the anisong industry. Most importantly, the “power” of their voices distinguishes them from other singers.

Each member is involved with the entire song creation process. In order to create stronger connections between each animation and its theme song, they start by meeting with the animation producers and directors before moving forward to supervise the entire creative process. They are performers and producers at the same time, and all the members maintain very active solo careers to stimulate each other. With each member’s unique characteristics gathering as one, JAM Project is able to create one-of-a-kind theme songs, with more than 200 songs released to date. All of the songs are powerful and emotional, and can be seen as “Real Theme Songs”.

In 2008, they launched their first world tour “No Border” and performed in 10 cities in 8 countries, including Taiwan, Brazil, United States, Korea, China (Beijing, Shanghai, Hong Kong), Mexico, France, and Spain. They also attended numerous anime conventions in countries such as Singapore, Thailand, San Marino, and Germany. They performed at Expo 2010 Shanghai China and Expo 2012 Yeosu Korea representing Japanese culture through their anisong performances. In 2012, they held a South America tour and brought their exclusive band members for all 4 stops.