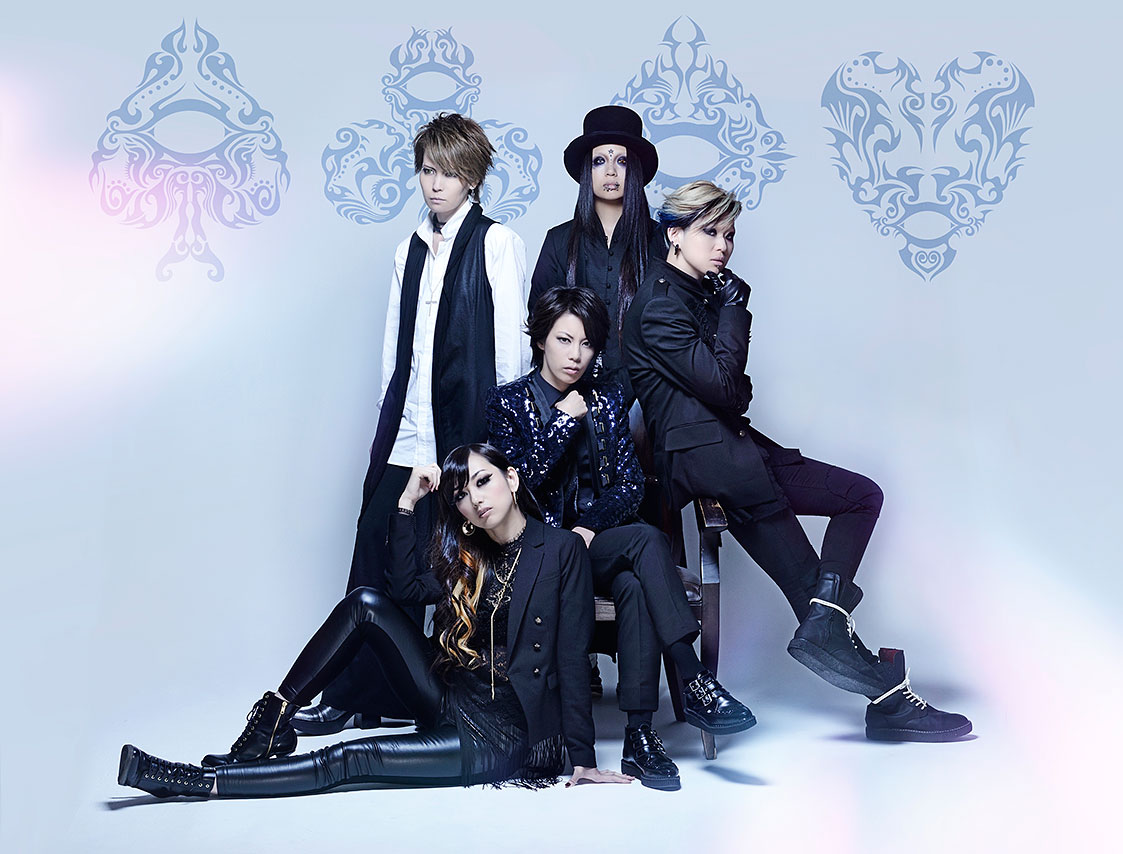 In June 2013, exist†trace returned to America for the third time in three years to perform at A-Kon in Dallas, TX. Their latest single, DIAMOND, was released in July 2013, followed by a worldwide digital release on iTunes, Amazon, and Spotify. Spiral Daisakusen was released in May 2014, and the band launched their international fan club ARCHANGEL DIAMOND the same month.

exist†trace released WORLD MAKER in September 2014, and spent the following year concentrating on touring and songwriting. The band released two “one-coin” singles in 2015, “Twin Wings” and “Shout Out”, available only at live shows in Japan and through Archangel Diamond. The 6-track mini-album THIS IS NOW was released in March 2016, which included “Neo Japanese Heroine”, the theme song for Yahoo! Sports simulcast of the Japan Women’s Football League (Nadeshiko League). 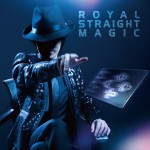 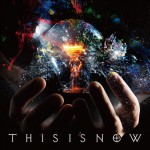 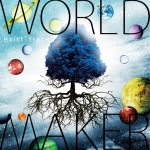 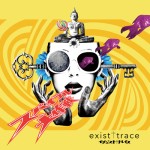 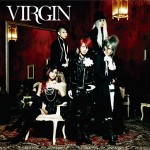 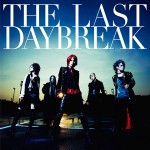 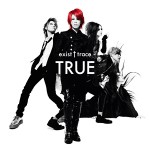 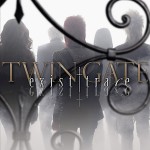 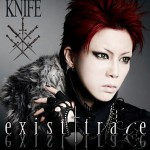 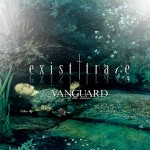 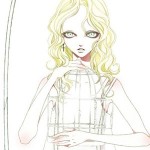 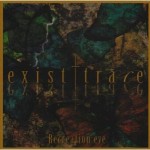 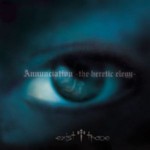