Press Release: Yoshiki to appear on Kouhaku 2020 with Sarah Brightman and members of Queen

YOSHIKI confirmed to appear from L.A. 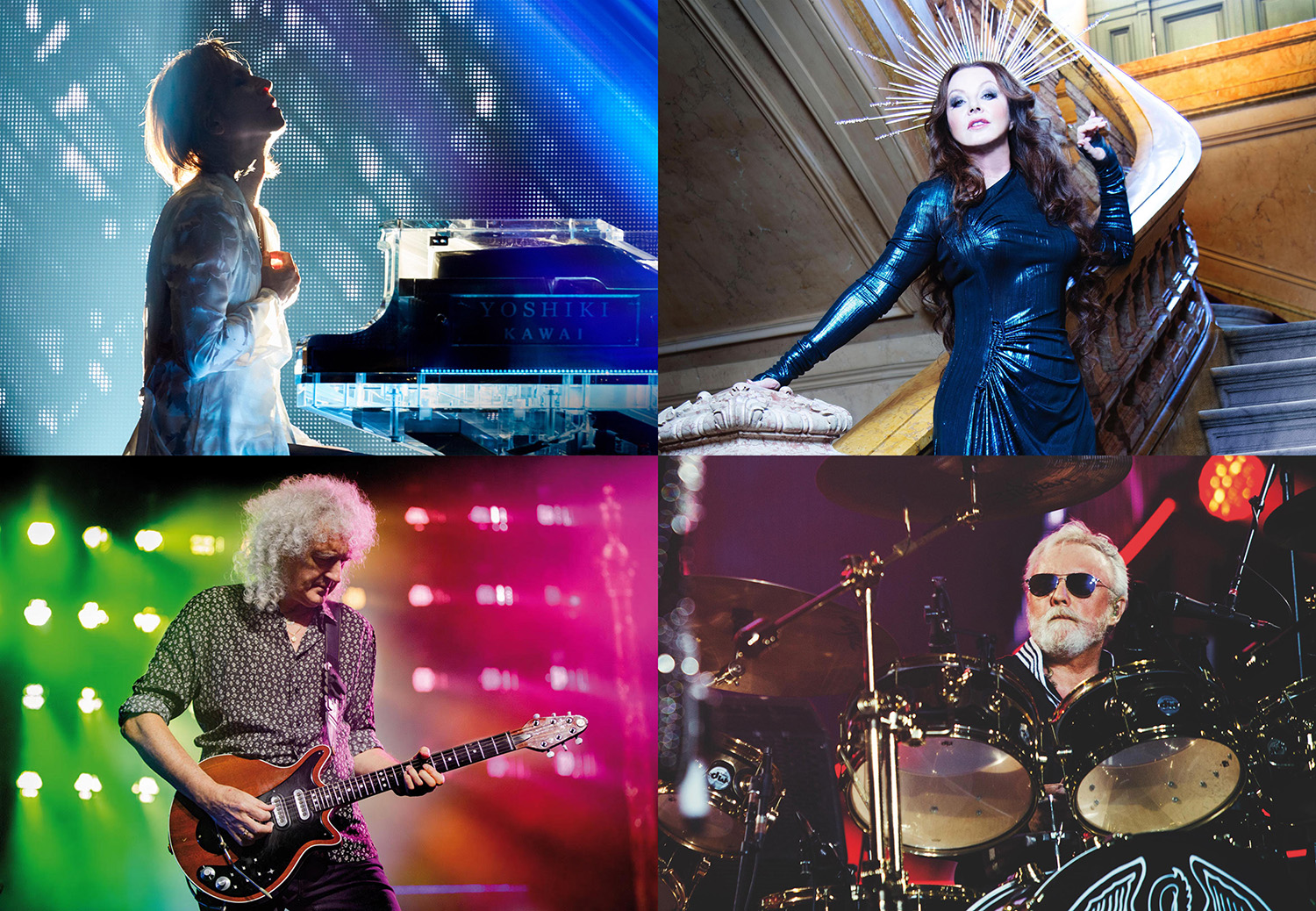 Kohaku Uta Gassen, broadcast on Japan’s public broadcaster NHK, is the annual music program in Japan which continues to be the most popular TV program each year for the past 70 years. With an unprecedented viewership of over 40%, it has long been viewed as the true barometer of status for domestic artists with an unrivaled influence on an artist’s profile, status, and sales in Japan.

In light of the difficulties faced by people all over the world in 2020 and with a pressing desire for togetherness, NHK intends to conclude this year’s broadcast with a special performance featuring the show’s biggest artists to perform the timeless hit song “Endless Rain”, composed by YOSHIKI, one of the most influential composers in Japanese history.

NHK has invited QUEEN’s Roger Taylor and Brian May (from the worldwide hit movie Bohemian Rhapsody) to perform. Roger Taylor and YOSHIKI co-wrote “Foreign Sand” (lyrics by Roger Taylor, music by YOSHIKI) in 1994 which entered the UK charts, and have been friends since then. Also, YOSHIKI opened the 2015 Classic Rock Awards in London with QUEEN’s greatest hit “Bohemian Rhapsody”, which was praised by Brian May who attended the event.

NHK has also invited the world’s best-selling soprano Sarah Brightman. Sarah chose YOSHIKI’s composition “Miracle” to be a single and was featured in her 2018 album. They joined each other on stage for selected dates during her recent world tour, as well as on YOSHIKI’s classical tour and at Kohaku Uta Gassen in 2018.

YOSHIKI has also been confirmed to appear on the upcoming TV show. Ever since the impact of COVID-19 in February, YOSHIKI has remained in L.A., and will join remotely from L.A. for this year’s performance.

“This is such a beautiful project.
I’m proud and honoured to be a part of it.
Respect to Yoshiki!!!
And wishing you all a great New Year.”
– Bri X (Brian May)

“Have a beautiful New Year to all our fans in Japan.”
– Roger Taylor

“Red & White is such an extraordinary event and I feel very honored to have been asked to join this collaborative effort with so many other talented artists.”
– Sarah Brightman

YOSHIKI said: “I am very honored and grateful to be performing ‘Endless Rain’ at Kohaku again this year. I wish I could go to Japan but with the global pandemic, I have remained in Los Angeles since February.
Therefore, I will perform remotely this year.
I feel honored and grateful to be performing with QUEEN and Sarah Brightman and all those Japanese superstars.
I hope that through the music, we can give everyone courage.
Please look forward to the performance.”