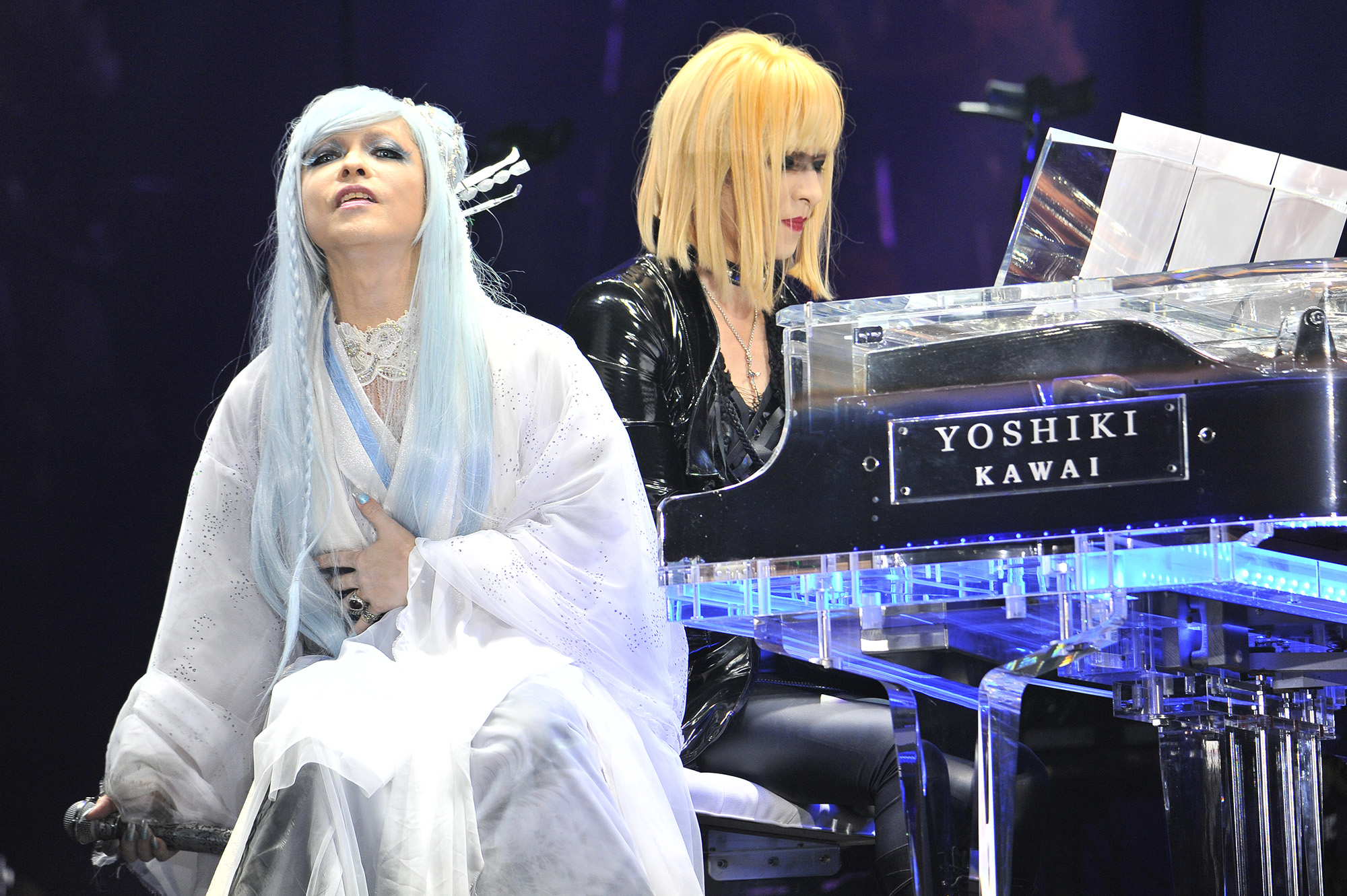 YOSHIKI flew directly from France to make the October 29th concert at Makuhari Messe after completing an exhausting promotional tour of Europe for the award-winning documentary film We Are X. YOSHIKI and Hyde first teamed up at VISUAL JAPAN SUMMIT 2016, and performed together again at Halloween Party 2016.

For their third collaboration, the stage curtains drew back to the sound of X JAPAN’s “Kurenai” on piano as YOSHIKI appeared on stage as the female character Pris from the film Blade Runner. Next, Hyde appeared on stage in a “Yuki-onna” (“snow woman”) costume to the intro from “Jojoushi” by L’Arc～en～Ciel, making the crowd go wild with applause.

The two artists spoke to each other about their friendship, with Hyde repeating how glad he was that YOSHIKI could come, and Yoshiki replying, “I’d do anything for Hyde!”. They performed a piano and voice duet of “Endless Rain” by X Japan, bringing the whole arena together in song. Both Hyde and YOSHIKI said it was their favorite performance together, saying “it felt like a dream to be singing”, and “it felt like a dream to be playing”.

Appearing after the concert on the “Yoshiki Channel” broadcast, YOSHIKI explained his Halloween costume choice — Blade Runner 2049 had just opened in Japan days before, and YOSHIKI felt a connection to the iconic Pris character from the original film. Pris struggled to come to terms with her fate, and rebelled against mankind. “She has the spirit of rock in her,” he explained, and added that he was looking forward to the new movie. “I can’t wait to see how the story has developed since the last film”. 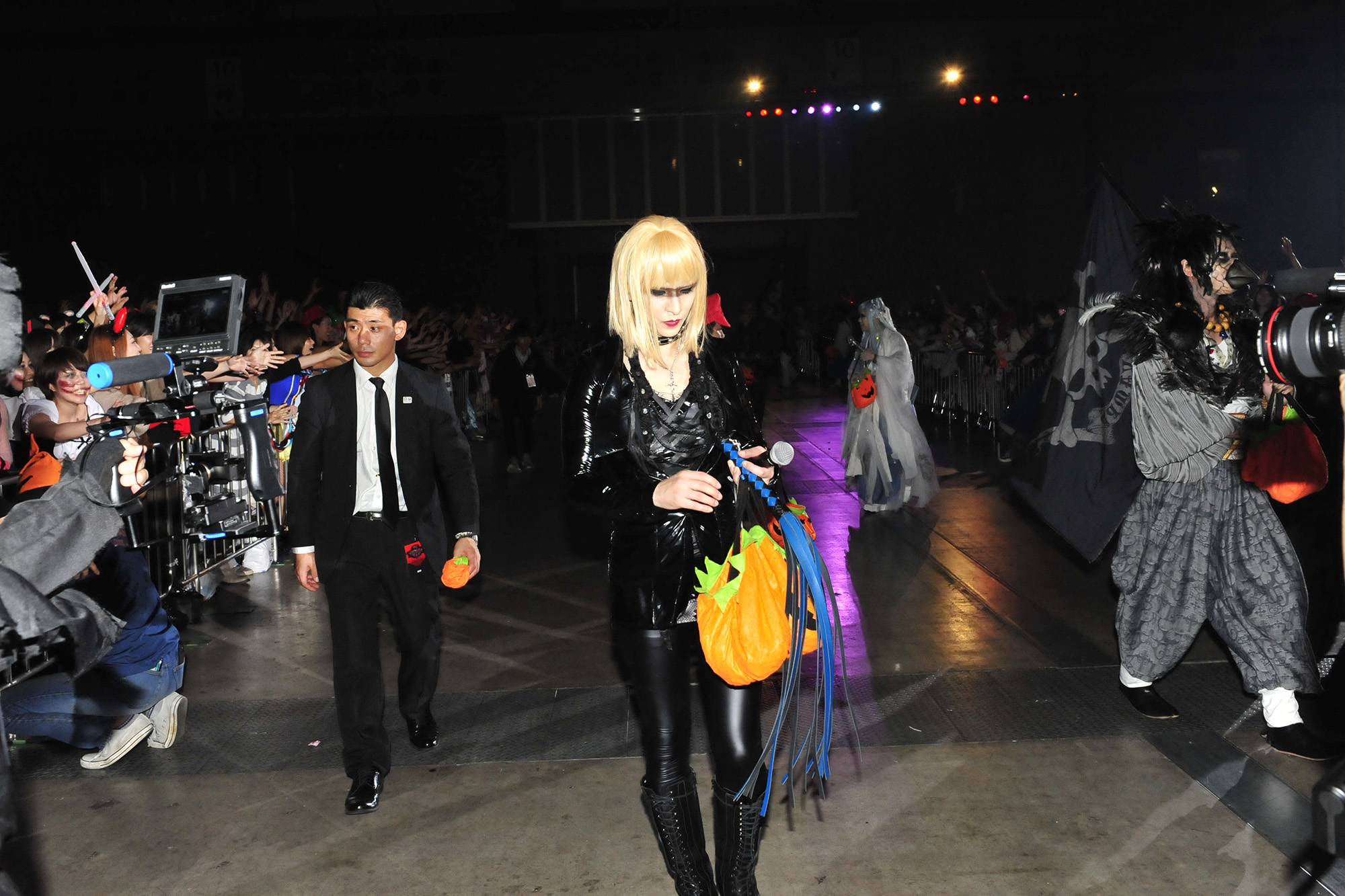 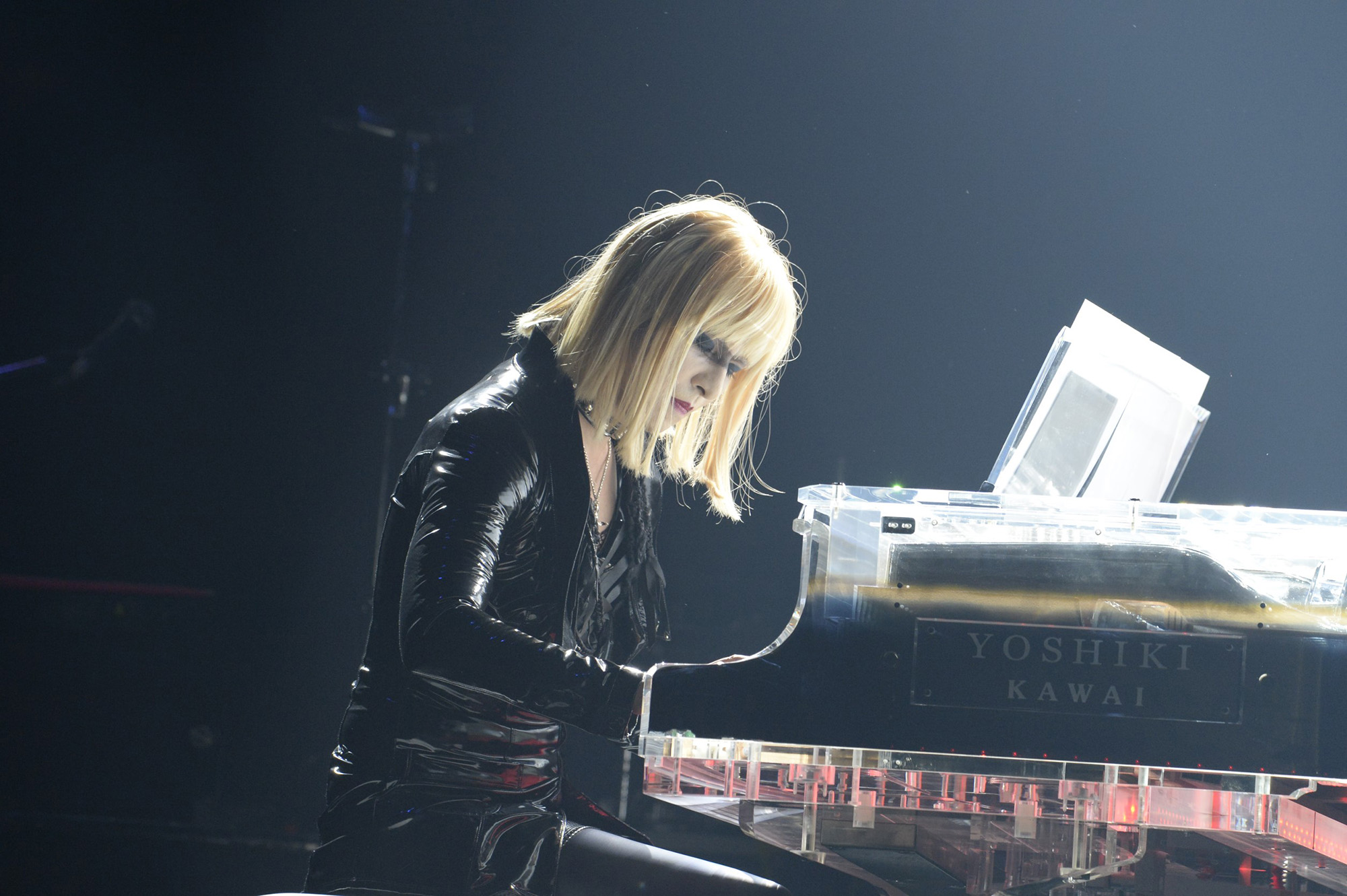 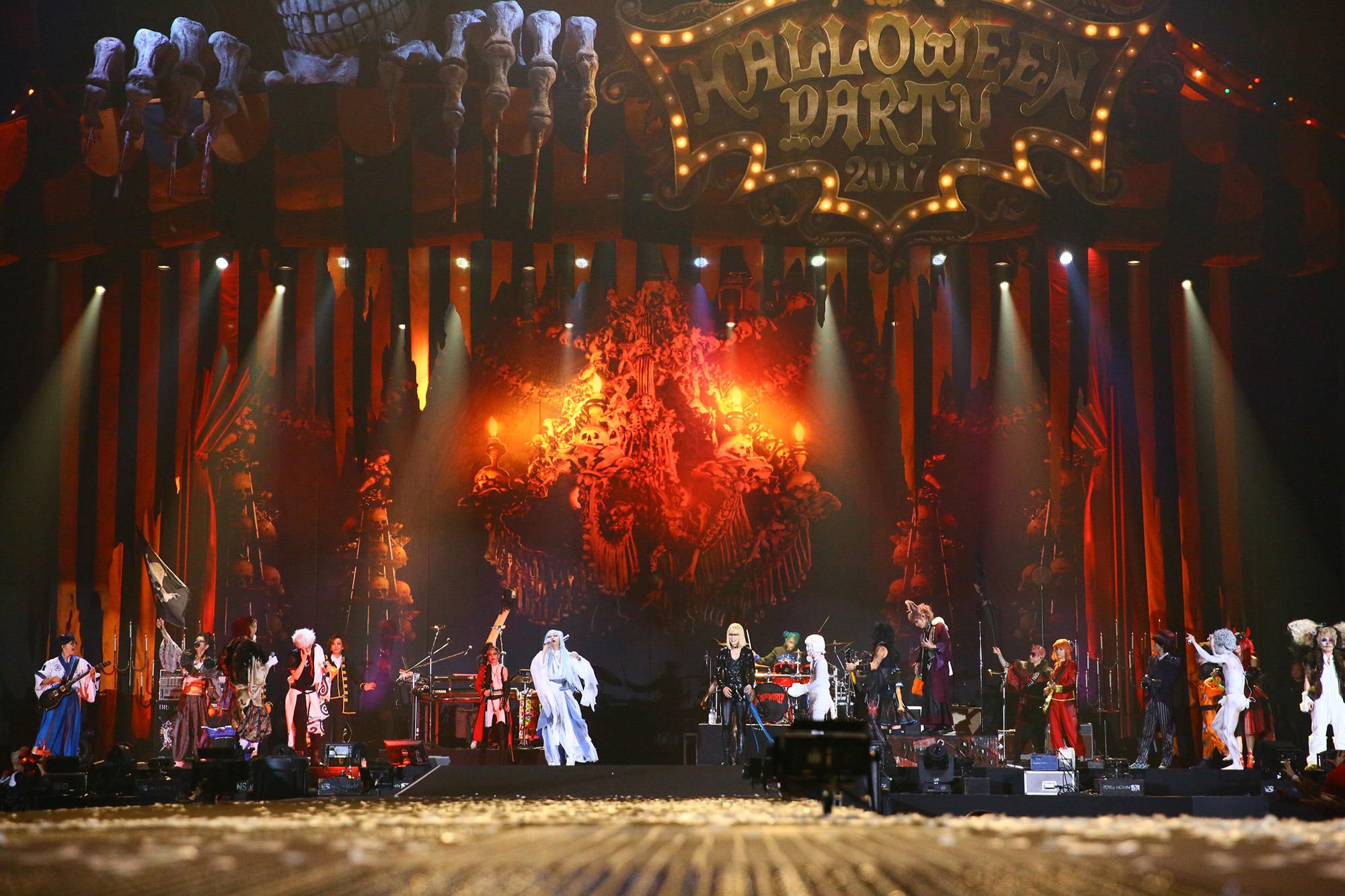 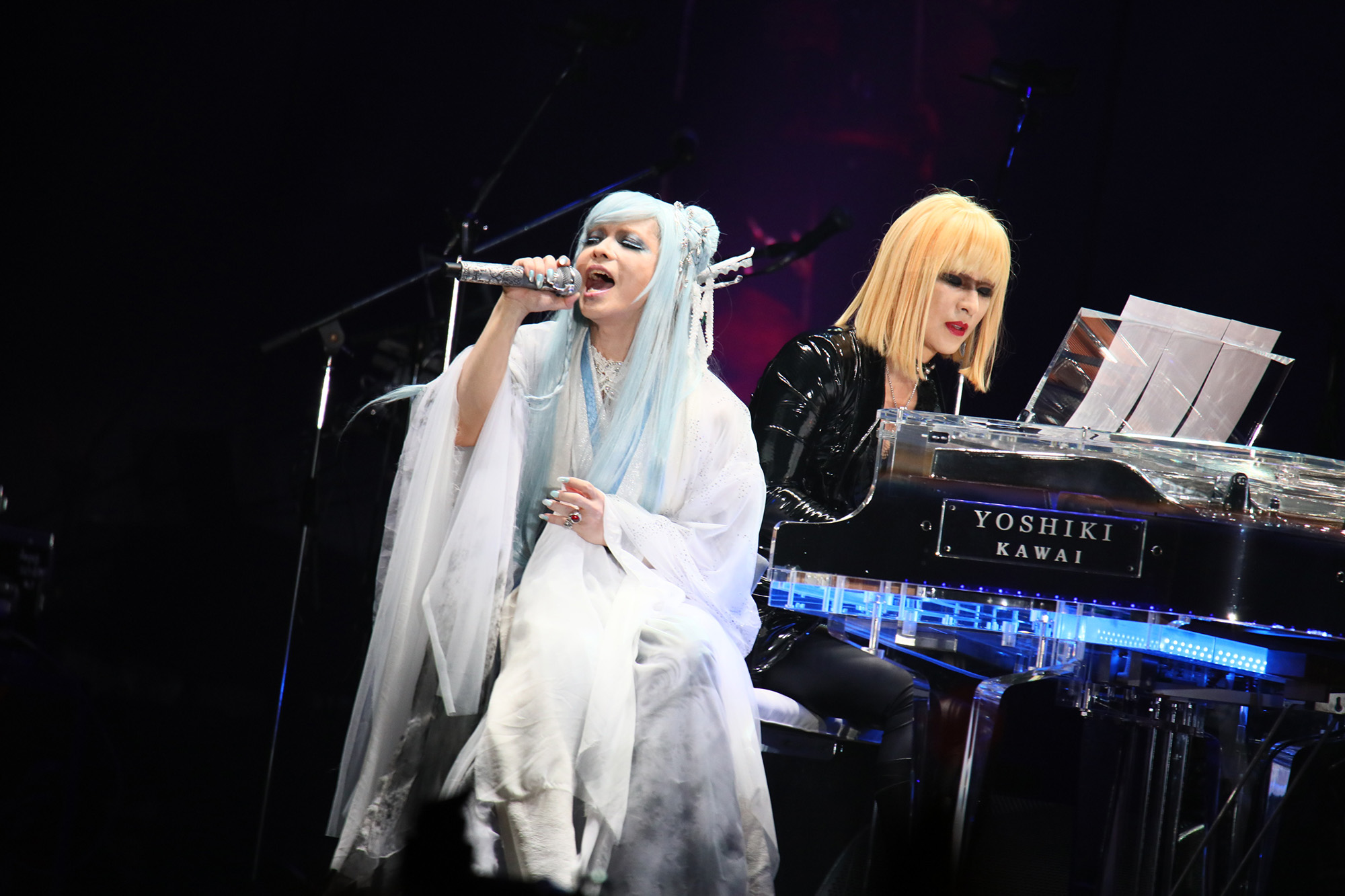 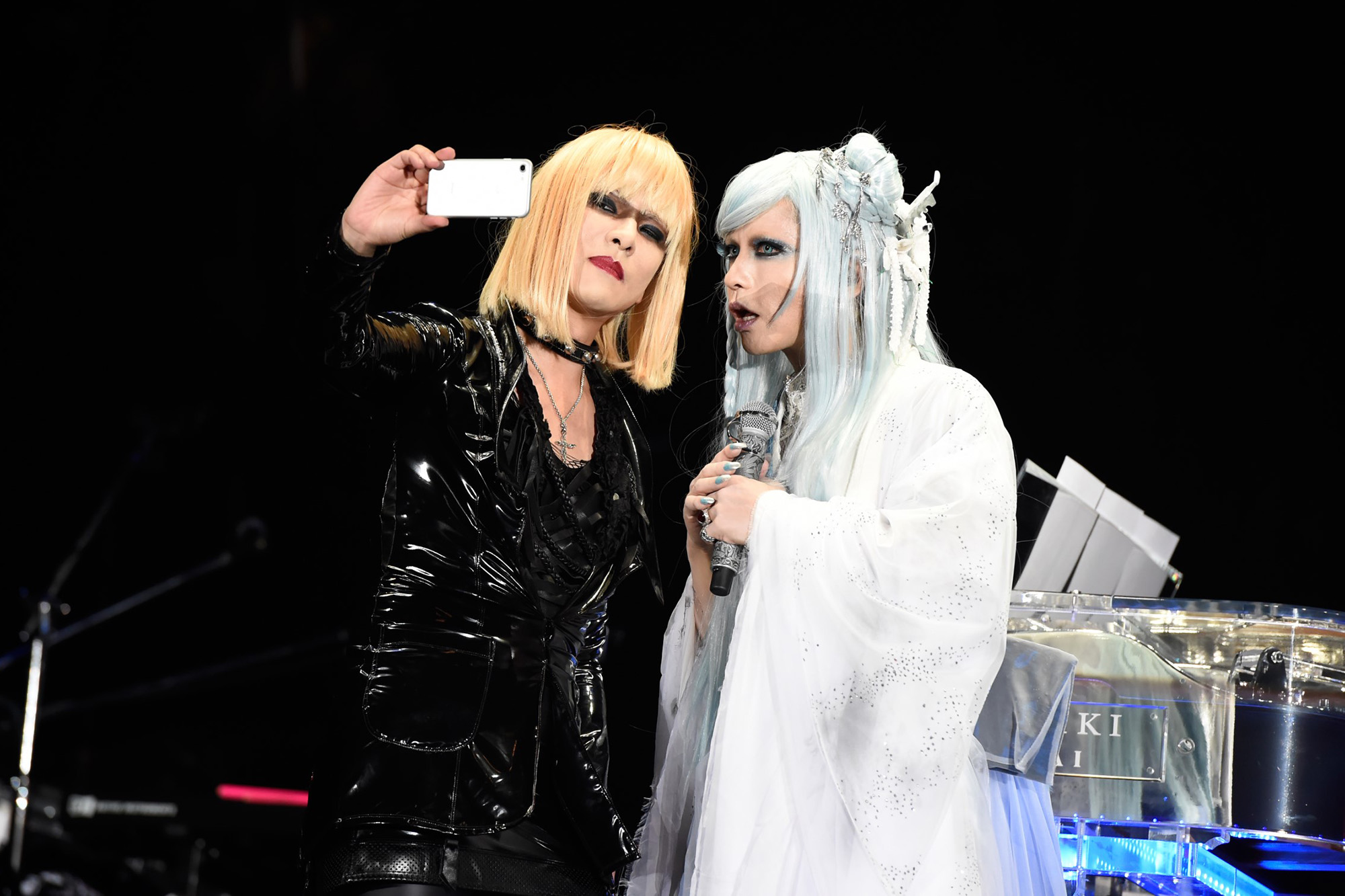 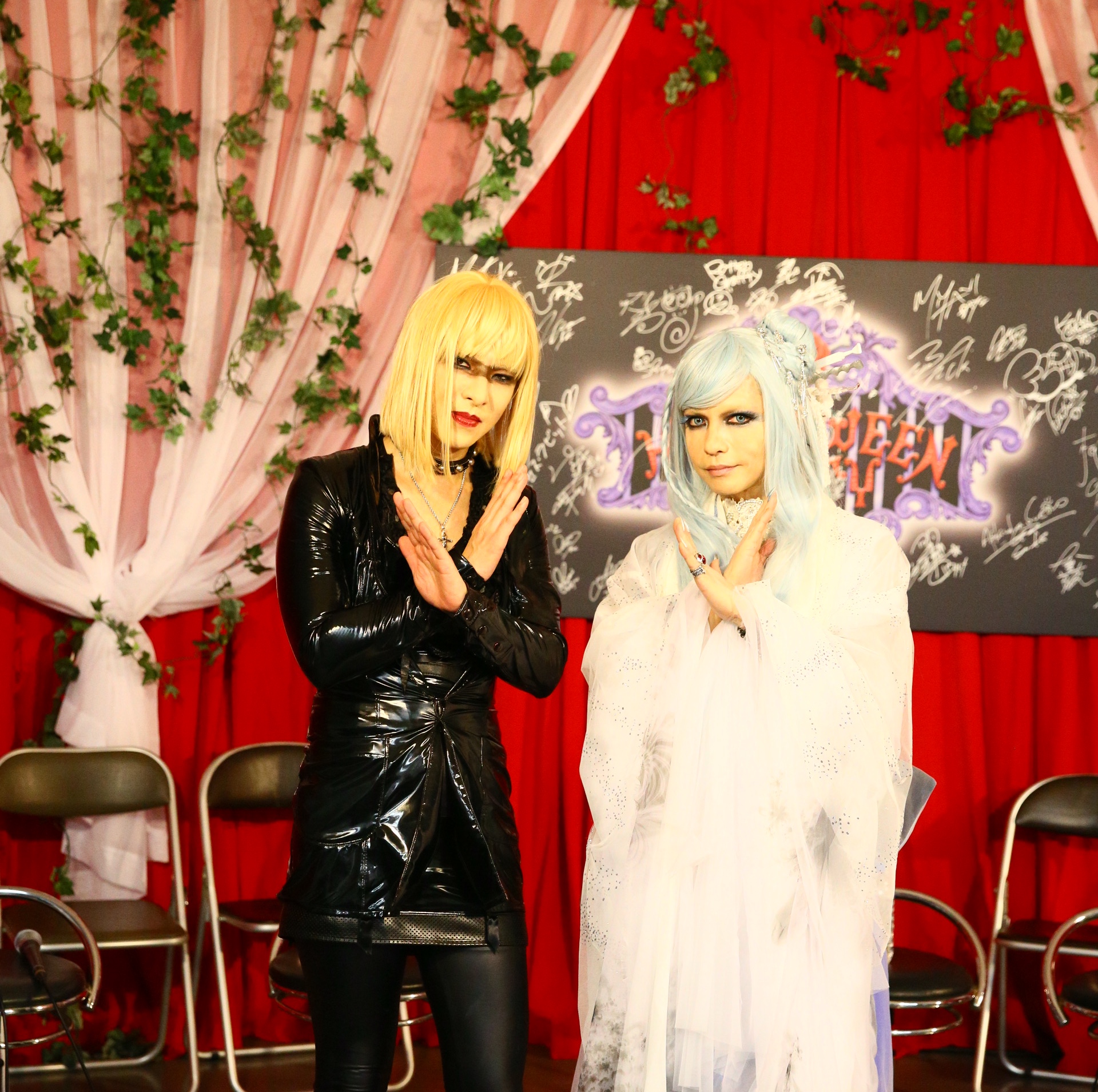 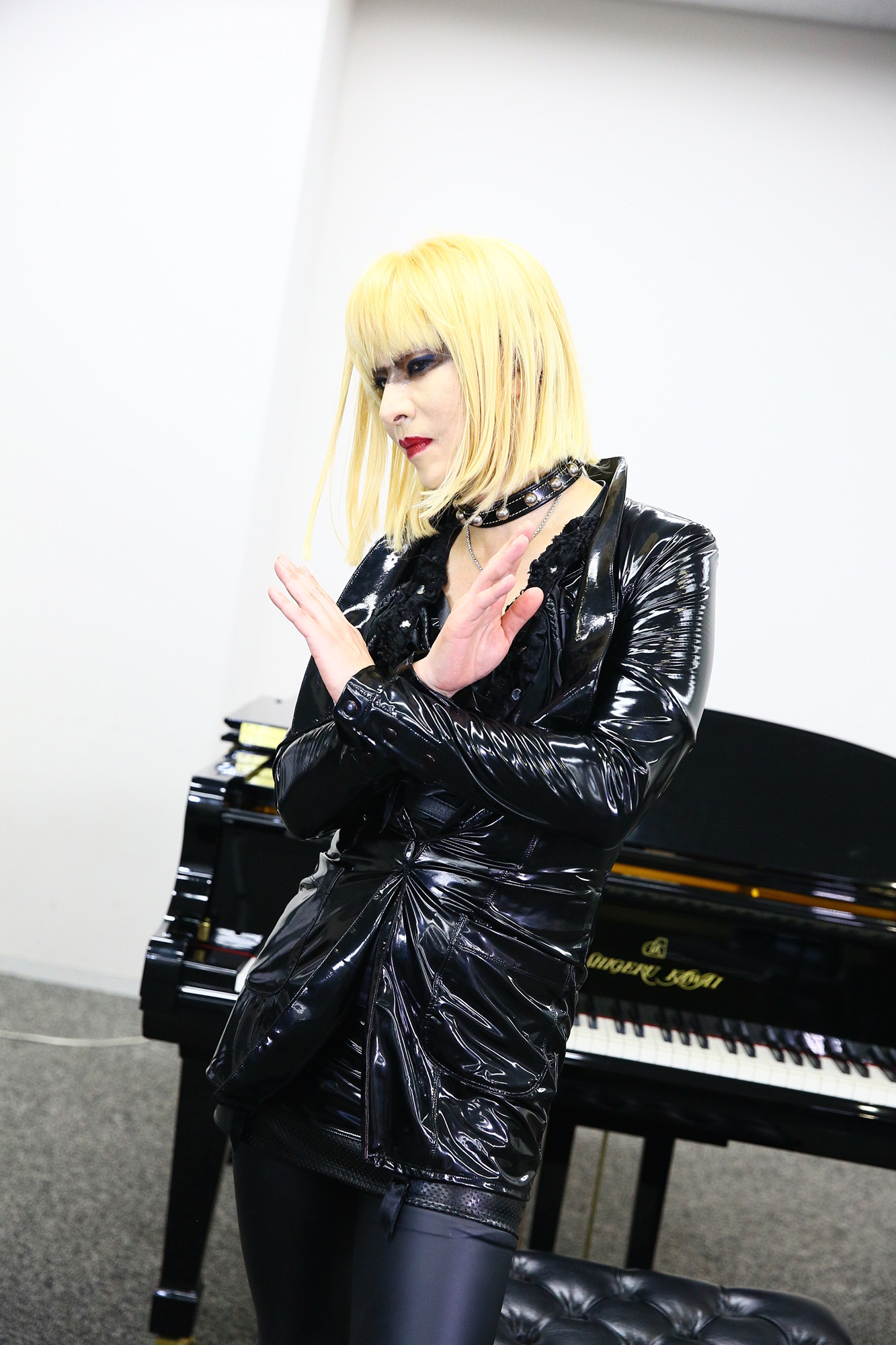