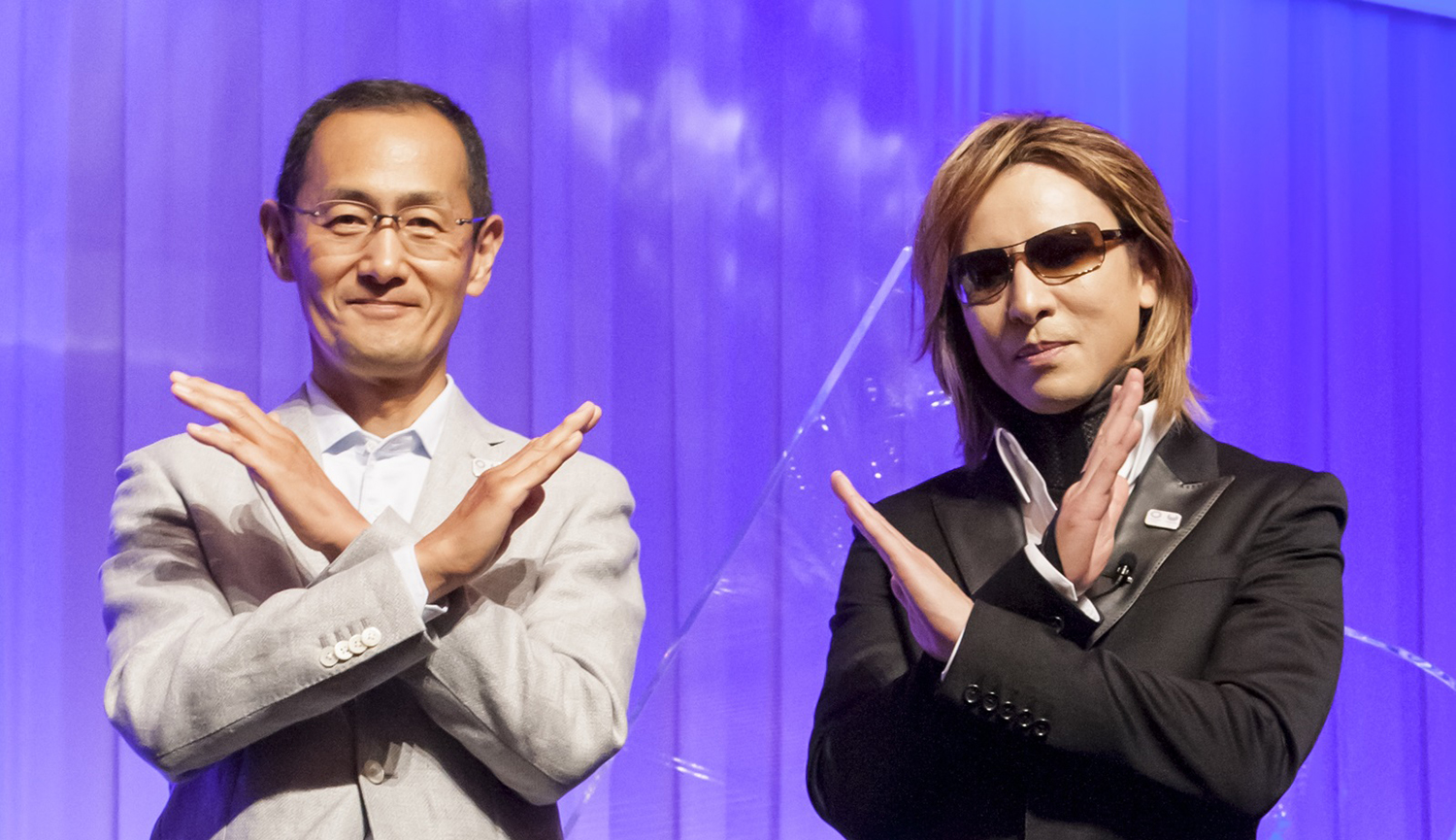 YOSHIKI and Nobel Prize winner Shinya Yamanaka have joined together for a special video interview in support of the upcoming 2020 Tokyo Olympic Games.

Launched by the Tokyo Organizing Committee of the Olympic and Paralympic Games in August, the “ONE TEAM PROJECT” is an endeavor to inspire and build enthusiasm for the 2020 Tokyo Olympic Games, led by a unified team of the most important creators and innovators of Japan.

In the third edition of the Committee’s special programs, titled “A Prelude to 2020”, X Japan leader YOSHIKI and Professor Shinya Yamanaka, winner of the Nobel Prize in Physiology or Medicine and Director of the Center for iPS Cell Research and Application, engage in a deep conversation about the upcoming Olympic events and the personal significance of the year 2020.

Leaders in their respective fields, the passionate conversation between YOSHIKI and Professor Yamanaka (who also has experience running full marathons) covers topics such as Yamanaka’s goals for iPS research, parallels between their personal ambitions and the training goals of the Olympic athletes, and YOSHIKI’s goal of helping Asian musicians become more prominent in the fields of rock and classical music. The second half of the video also includes a live piano performance by YOSHIKI of X Japan’s famous song “Forever Love”.

ABOUT THE “ONE TEAM PROJECT”
The goal of the “ONE TEAM PROJECT” is to cultivate anticipation and a desire to engage and participate, led by a unified team of the leading cultural influencers and artists of Japan who will inspire and build enthusiasm towards the Games, together as “ONE TEAM.” The first edition featured the Kabuki actor Ebizo Ichikawa, and the second edition featured the participation of the Kyogen stage actor Mansai Nomura and the karateka Kiyou Shimizu.

The “ONE TEAM PROJECT – A Prelude to 2020” discussion event became a reality when YOSHIKI and Professor Yamanaka (with whom YOSHIKI has a close personal friendship) both gave their approval of the endeavor’s aims and goals. Both men perceive the year 2020, when the Tokyo Olympic and Paralympic Games are to be held, as a major turning point for themselves personally as well. The objective of this video — featuring two globally prolific leaders passionately talking about their goals and sentiments — aims for viewers to express their own ambitions and passions for the year 2020, and enhance anticipation towards these future tournaments.

Comment from YOSHIKI:
“By the year 2020, I want to be recognized as both a globally relevant musician and a Japanese person. This opportunity to confirm my goals for 2020 together with Professor Yamanaka has reinvigorated my resolve. To the athletes who aspire to compete in 2020 in Tokyo, I’m behind them with all my heart as a fellow comrade who is chasing his dreams. And I hope the viewers of this video will also share the same hopes and dreams. We are ONE TEAM.”

Comment from Professor Yamanaka:
“This opportunity has reaffirmed to me that the year 2020 is — for myself as well as for the Japanese people — an extremely important year. Personally, as a sports lover, as a Japanese person, I am looking even more forward to the 2020 Tokyo Games. I hope that this video can help to enhance anticipation for the 2020 Tokyo Games for as many people as possible. Experiencing YOSHIKI’s live performance was truly a moment of bliss for me.” 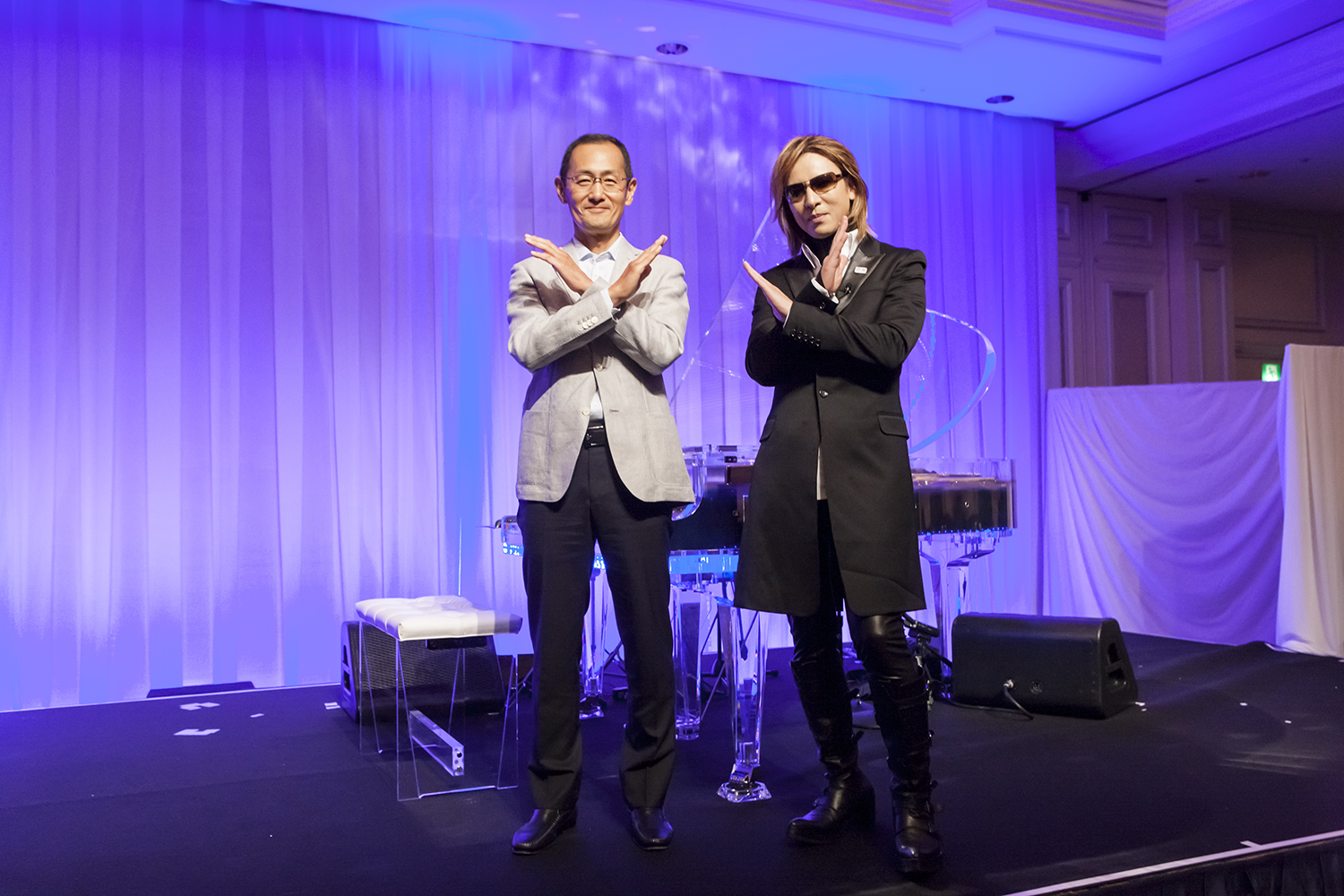 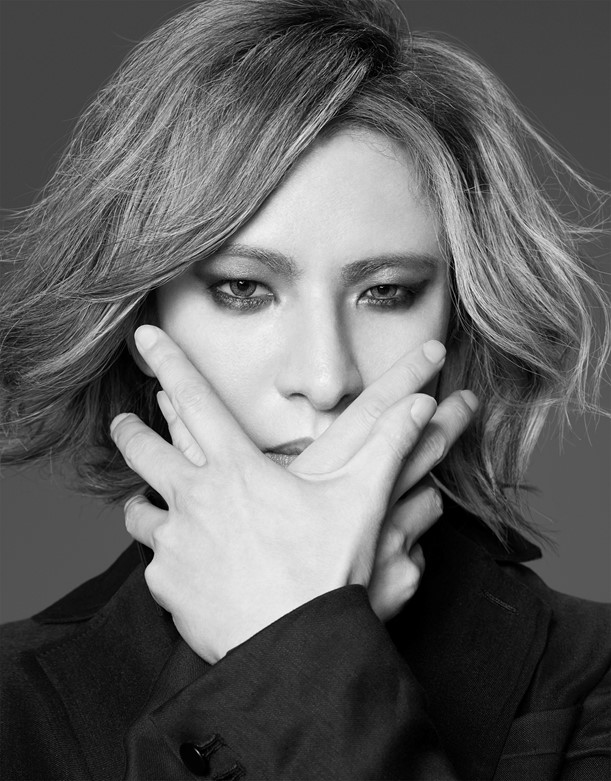 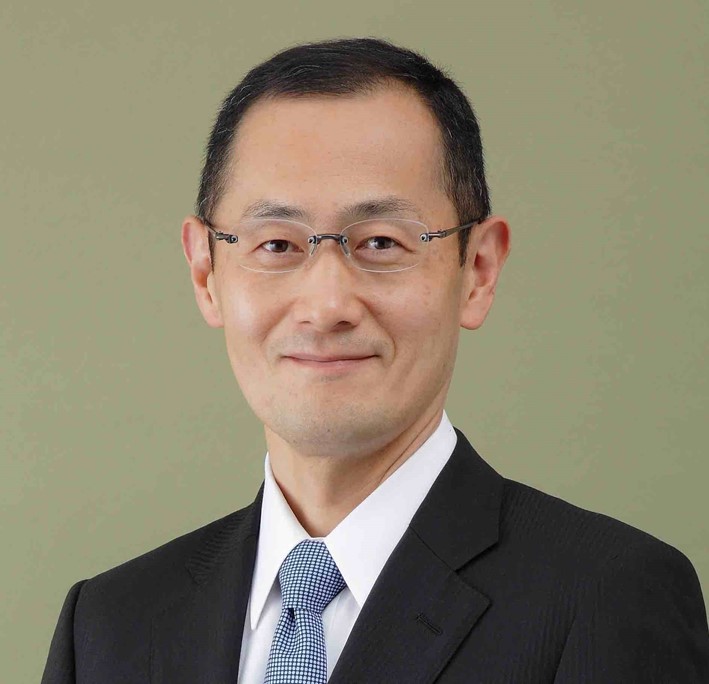