Irreverent, confusing, but undeniably super-hyped, the band gives you a taste of the energy and personality that have made their shows guaranteed sell-outs for years.

Known to Western fans for their contributions to the Death Note anime series, KNOTFEST and the solo New York show will be their first American appearance since 2008. 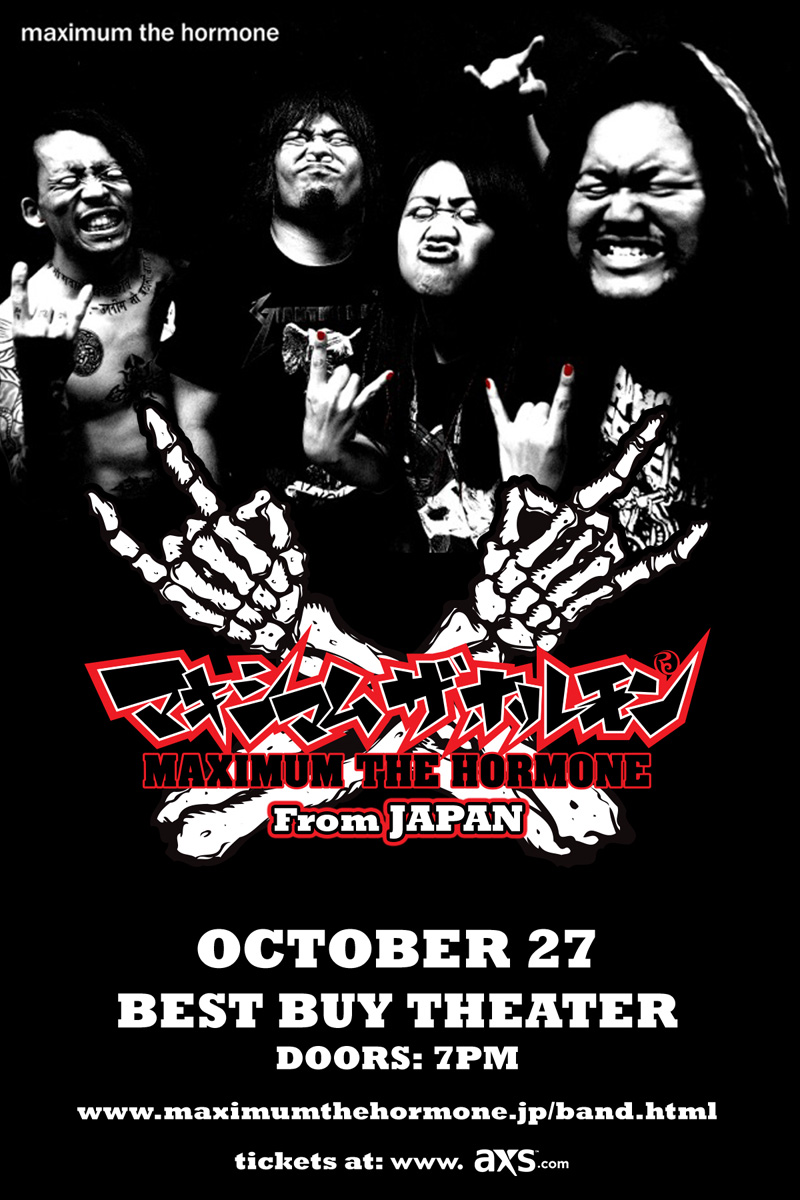