The six-song EP will be the follow-up to exist†trace’s March release This Is Now. Guitarist, vocalist, and songwriter miko explains the title represents the strength of their band’s combined strength. “When these five cards, the members of exist†trace, get together, we create the strongest hand, the best magic!” The theme of inner strength is central to the album’s concept. “Miracles do not just come to you when you wait for them. But, if you take a chance with your courage high, opportunities will always come to you. I want this album to give a strong push to people who are hesitating to step forward.”

“We’re already planning new things and fun surprises for our fans on this tour, even while we’re recording the songs for Royal Straight Magic,” miko said. “And we’ll continue to create moments together when we meet you at the live shows. Without a doubt, this will be a culmination of all our feelings from 2016. We’re going to make this a most special and magical time. We’ll wait for you to join us from overseas!”

In June 2013, exist†trace returned to America for the third time in three years to perform at A-Kon in Dallas, TX. Their next single, DIAMOND, was released in July 2013, followed by a worldwide digital release on iTunes, Amazon, and Spotify. Spiral Daisakusen was released in May 2014, and the band launched their international fan club ARCHANGEL DIAMOND the same month.

exist†trace released WORLD MAKER in September 2014, and spent the following year concentrating on touring and songwriting. The band released two “one-coin” singles in 2015, “Twin Wings” and “Shout Out”, available only at live shows in Japan and through Archangel Diamond. The 6-track mini-album THIS IS NOW was released in March 2016, which included “Neo Japanese Heroine”, the theme song for the Yahoo! Sports simulcast of the Japan Women’s Football League (Nadeshiko League).

exist†trace’s next 6-song mini-album, Royal Straight Magic, will be released in November 2016. 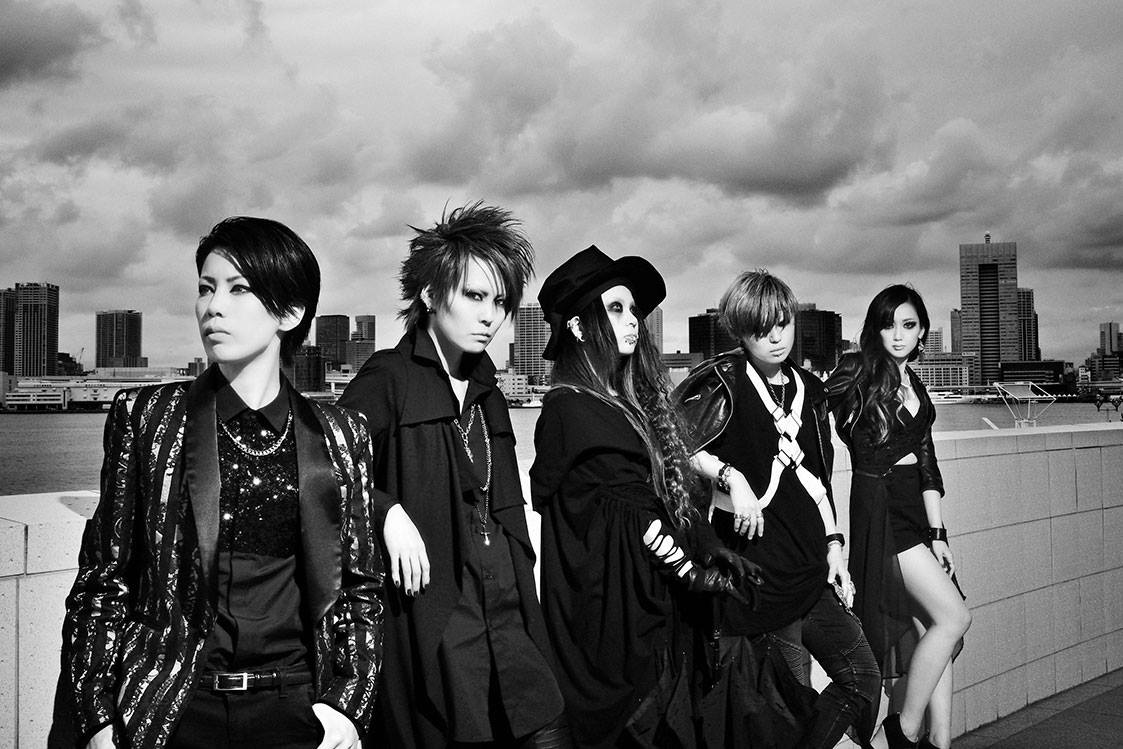 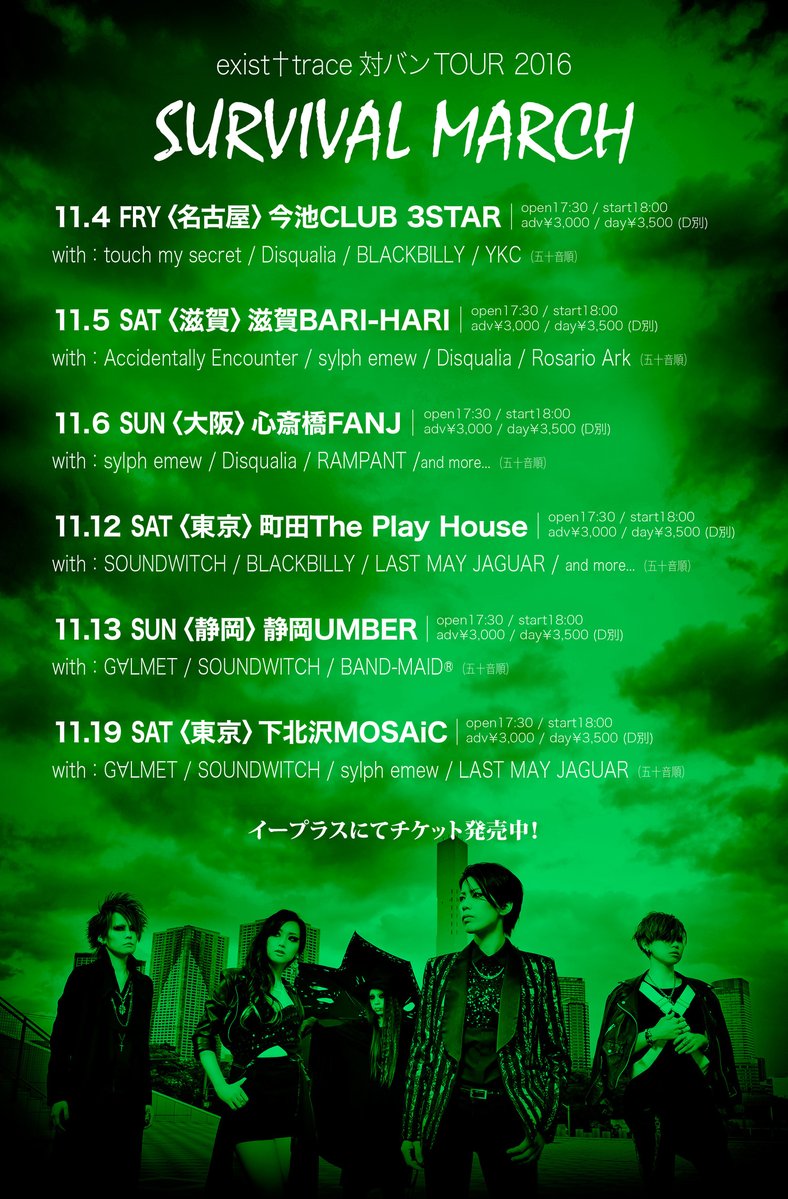 « Reviews: We Are X (Film)
JaME: We Are X Film Press Conference with Yoshiki »